At CBC, we utilize a data-driven approach to taking each athlete to their highest level of play. The coaching staff at CBC understands that each athlete is unique in their own way, and that’s why we assess, test, and construct a comprehensive program for each player based on their strengths, weaknesses, goals, and prospective time of the year. 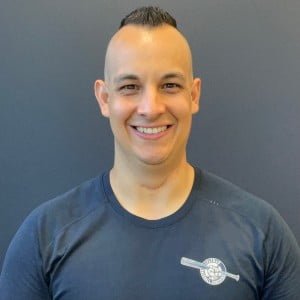 Ryan Chapman is the owner and director of player development of Chapman Baseball Compound (CBC). He has been conducting private instruction since 2009 as a senior in high school. Chapman played baseball at Tustin High School where he received a scholarshipto Cal Poly Pomona as a catcher. After Cal Poly Ryan decided to transfer to Santa Ana College to pitch in 2010. After pitching for Santa Ana for two years Ryan went on to get drafted by the New York Mets in the 33rd round of the 2013 amateur baseball draft. After two years with the Mets, Ryan decided to retire and pursue CBC full time. Since retiring from the game Ryan has been heavily involved with the Irvine Rox baseball club in Irvine, coaching his own 14U team and being involved with three others as well.

Ryan has taken what he has learned over the past 15 years of baseball experience and has blended it with the multiple disciplines of: physiology, exercise science, bio-mechanics, and physics. Some of the coaching that makes Ryan unique is his assessment of the player and what coaching strategy should be employed to get the best out of the athlete on the field. Ryan has conducted training with over 500 different athletes since 2009. Ryan has expertise in pitching, hitting, and strength training. 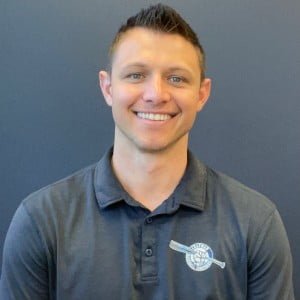 Chad Jacob is our lead hitting instructor and he comes to us from Valparaiso University in Indiana where he was a four-year starter at shortstop. After playing division 1 baseball for four years he graduated with a business degree in finance. After being a part of the elite college summer program in 2017, he decided to come back and pursue training athletes at CBC full time.

While at Valparaiso he was a 3x team captain. After a winter of training at CBC in 2016, he went back and took it upon himself to help out fellow Crusader hitters with their approach and swing mechanics. After his junior season he decided to spend a full summer interning and training, and fell in love with the culture and atmosphere exemplified at CBC. Jacob began giving hitting and fielding lessons as a sophomore in high school. Due to his many experiences, this gives him the unique ability to connect with players of all ages, both on and off the field. 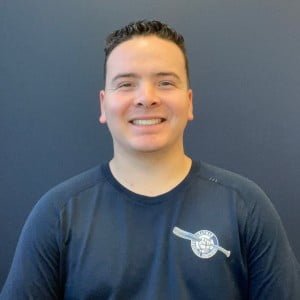 Andrew Martin is the Director of Youth Development and a Hitting Coach here at CBC. Andrew has worked under Ryan as a coach for the past 5 years, and graduated with his Bachelor’s of Science in Kinesiology from Cal State Fullerton in 2021. He took with him extensive knowledge of biomechanics  and exercise science and has used it to compliment his coaching.
Andrew’s focus here at CBC is the athletic development of youth athletes (ages 7-12), where he oversees their hitting, speed and agility, and pitching. His goal is to provide both athlete and parent with an understanding of what is needed for growth, to ultimately equip them with the tools to progress at CBC and on the playing field. In addition, Drew works with all in-house athletes alongside Chad as a hitting coach. Due to his mentorship from Ryan, his work experience, and his educational background, Andrew is able to dedicate himself to the growth of all athletes who are apart of the CBC family.
Close 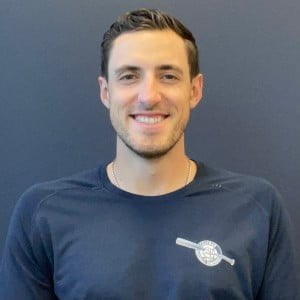 Marshall Crawford played baseball at Park City High School in Park City, Utah. After high school he played 2 years as a starting pitcher at Clackamas Community College in Portland, Oregon. After 2 years at Clackamas, Crawford earned a full scholarship to D2 Colorado Christian University. After 2 years as a starter, Crawford graduated with a Bachelor of Science in Health Sciences. After graduation, Crawford played 3 professional seasons in Europe and Australia.

After his playing career ended, he returned to Park City High School as the head pitching coach for the better part of 5 years. During his time coaching there, he also coached 12-14u teams on the side, while also giving private lessons. Marshall loves connecting with athletes and developing them to their full potential. 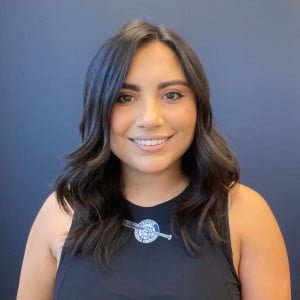 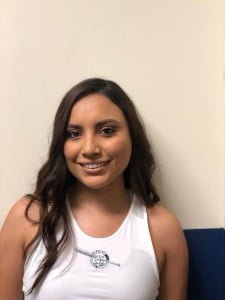 Alyssa Cunningham is the Office Manager/Social Media Coordinator at Chapman Baseball Compound. Alyssa graduated from California State University Fullerton with a Bachelors in Communication Studies and a Minor in Public Relations. Alyssa comes from an athletic background, playing varsity soccer in High School and has a love for weightlifting and the gym.

Here at Chapman Baseball Compound, Alyssa provides parents with all the information they need to know regarding their athletes development and handles scheduling and emails for CBC. Alyssa showcases our athletes and helps create a strong online presence for our company through all our social media platforms. 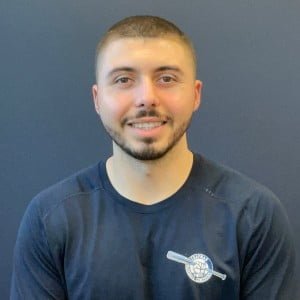 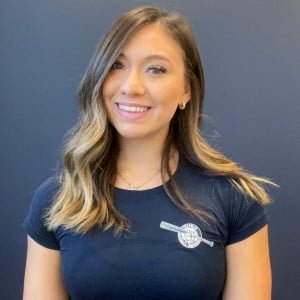 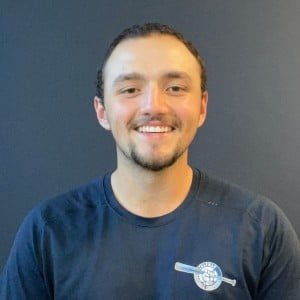 MJ helps aid Marshall with pitchers, and works with the youth pitchers (ages 7-12). He has been training with Ryan Chapman for the past 7 years. Through training with him for this long period of time, and pursuing a degree in Kinesiology, he has learned countless techniques and implementations to help develop players. He graduated from Mater Dei High School in 2019 and pitched for the Monarchs all 4 years. He is currently continuing his career not only in school but in baseball as well, at Orange Coast College where he started as a freshman for the Pirates.

MJ’s big focus here is youth pitching and development. He has extensive background and knowledge in this area by coaching multiple 10u-12u teams and helping with youth focused camps throughout his high school years. His goal is to create a solid foundation and a fun environment for youth kids to train in. Furthermore, he is willing to do whatever it takes to give his athletes a better understanding of pitching, so they can have the knowledge to succeed in their careers. With his training experience under Chapman and being a part of the CBC family for so long, MJ is able to commit himself to better all athletes that want to be the best at the game they love to play.

Chapman Baseball Compound is a 3,000 square foot, state of the art baseball facility in the heart of OrangeCounty, where we specialize in hitting, pitching, and strength/conditioning.

It’s our ultimate goal to better every athlete on and off the field.  Call or email us to get assessed and improve your style of play! 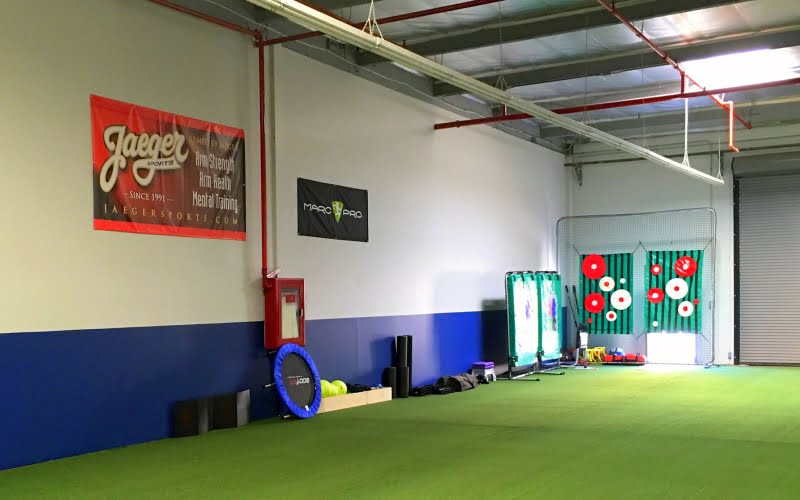